Stavridis is a 1976 distinguished graduate of the U.S. Naval Academy and a native of South Florida.

A Surface Warfare officer, he commanded the Destroyer USS Barry (DDG 52) from 1993-1995, completing UN/NATO deployments to Haiti and Bosnia, and a combat cruise to the Arabian Gulf. Barry won the Battenberg Cup as the top ship in the Atlantic Fleet under his command.

In 1998, he commanded Destroyer Squadron 21 and deployed to the Arabian Gulf, winning the Navy League’s John Paul Jones Award for Inspirational Leadership.

From 2002-2004, he commanded Enterprise Carrier Strike Group, conducting combat operations in the Arabian Gulf in support of both Operation Iraqi Freedom and Operation Enduring Freedom.

From 2006-2009, he commanded U.S. Southern Command in Miami, focused on Latin America and the Caribbean.

Stavridis earned a PhD and MALD from The Fletcher School of Law and Diplomacy at Tufts University in International Relations in 1984, where he won the Gullion Prize as outstanding student. He is also a distinguished graduate of both the National and Naval War Colleges. 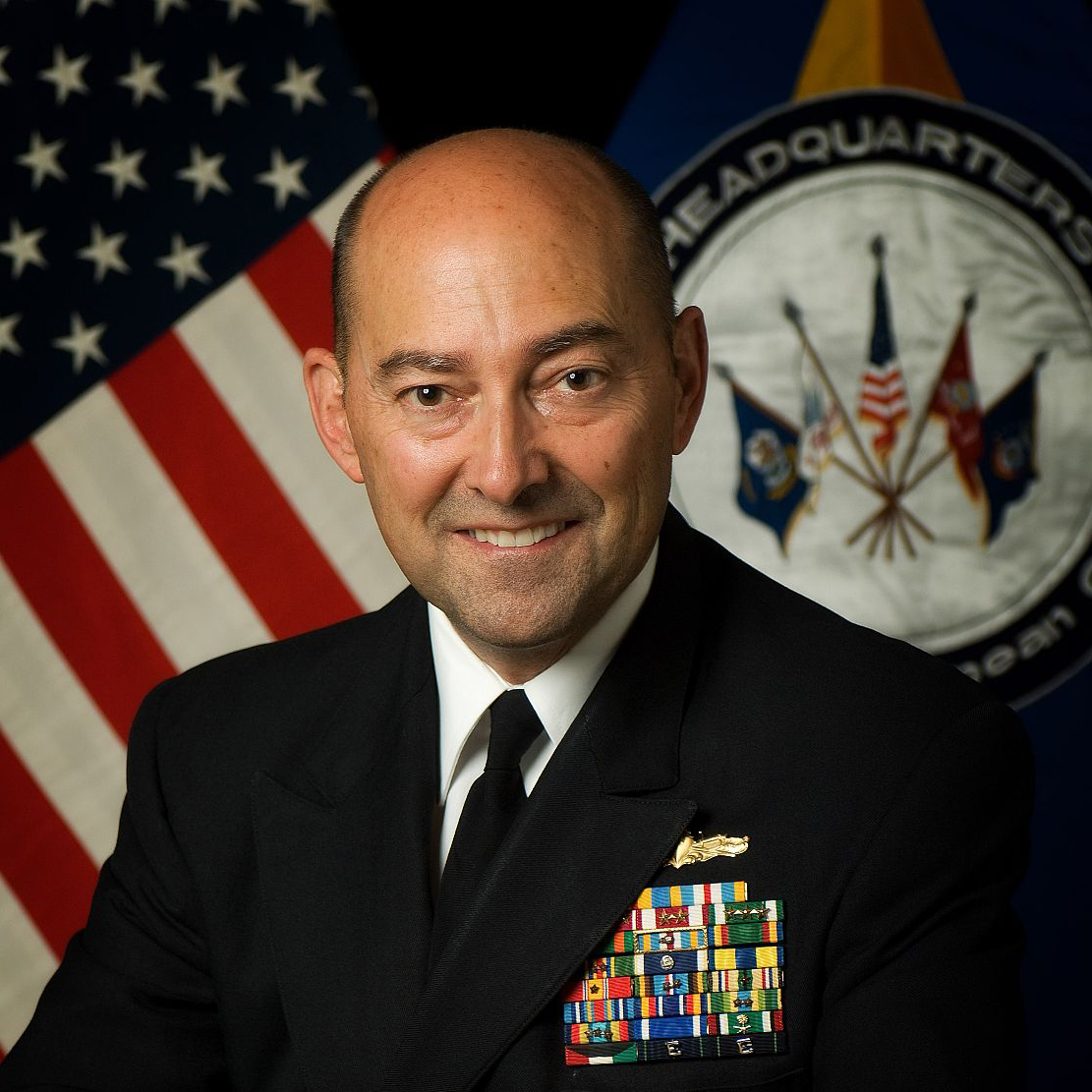