Prior to joining JINSA, Morgan served as Chief of Staff for International Security Affairs at the Department of Defense.

Morgan is a visiting fellow at the National Security Institute at George Mason University’s Antonin Scalia School of Law and formerly an adjunct fellow at the Foundation for Defense of Democracies.

Morgan is a graduate of Sweet Briar College and holds an M.Sc. from the London School of Economics. 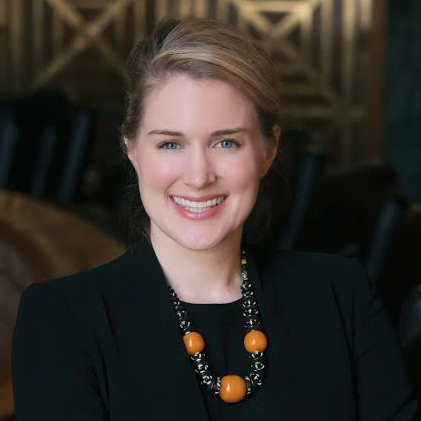