During her impressive military career, Lt Col VanLandingham served as a senior legal advisor on the Laws of Armed Conflict and was the legal advisor for international law at U.S. Central Command, HQ, where advised on operational and legal concerns vis-à-vis the armed conflicts in Afghanistan and Iraq.

Lt Col VanLandingham is also a frequent commentator in the national media particularly regarding military justice and law of war issues. She has provided expert advice to policymakers on issues related to sexual assault in the military as well as regarding international humanitarian law. She has published op-eds in the Washington Post, USA Today, and other media, and has been interviewed on CNN, MSNBC, NPR, and Democracy Now.

Lt Col VanLandingham earned her B.S. in Political Science from the U.S. Air Force Academy in 1992. She completed her Master of Public Management (national security emphasis) from the University of Maryland, College Park as a MacArthur Scholar in 1994. Later, in 2000, she received her Juris Doctor with high honors from the University of Texas at Austin and her LLM in Military Law (International and Operational Law Specialty) from the Judge Advocate General’s School in 2006, where she was also named to the Commandant’s List. 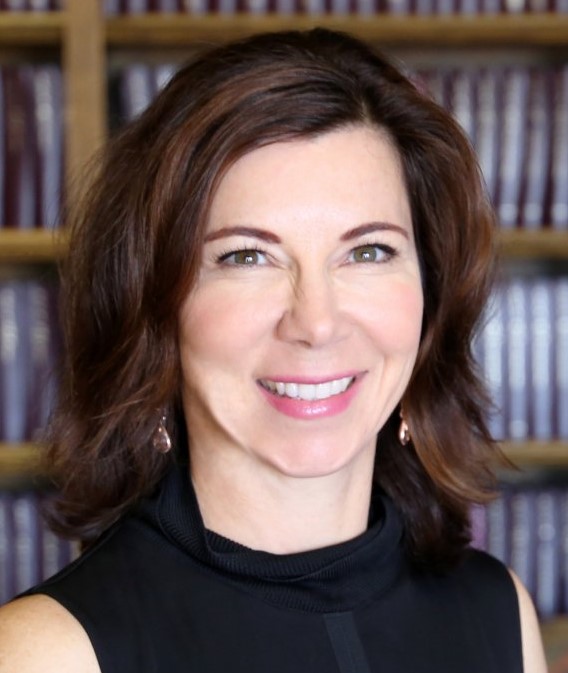