Prior to his appointment as Director of the Ronald Reagan Institute, Mr. Zakheim practiced law at Covington & Burling LLP in the firm’s Public Policy and Government Affairs practice group, where he served as co-chair.  Before joining the firm, he was General Counsel and Deputy Staff Director of the U.S. House Armed Services Committee. In this role, Mr. Zakheim managed the passage of the annual National Defense Authorization Act (NDAA). The NDAA is the annual defense policy bill which authorizes the Defense Department’s $600 billion budget.  Mr. Zakheim is currently a Congressionally appointed Commissioner on the Commission on the National Defense Strategy of the United States.

Mr. Zakheim’s previous experience includes serving as Deputy Assistant Secretary of Defense, where he managed the department’s policies and programs related to the Iraq and Afghanistan coalition affairs. 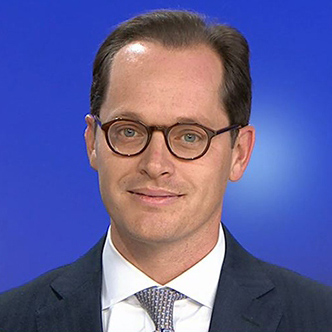