IDF Major General (ret.) Yaakov Amidror is a Gemunder Center for Defense and Strategy Distinguished Fellow. General Amidror was formerly the National Security Advisor to the Prime Minister of Israel, as well as the head of the National Security Council, from 2011-2013. During his 36-year career in the IDF, Maj. Gen. Amidror served as Commander of IDF Military Colleges, Military Secretary for the Minister of Defense, Director of the Intelligence Analysis Division, and as Intelligence Officer for the Northern Command. Maj. Gen. Amidror received a Master’s degree in Political Science from the University of Haifa, and has authored several books on intelligence and military strategy, including Winning Counterinsurgency War: The Israeli Experience. 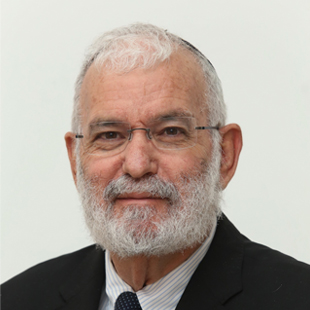