LTC Geoffrey S. Corn is a Distinguished Fellow at JINSA’s Gemunder Center and a member of JINSA’s Gaza Assessment and Hybrid Warfare Task Forces. He is the George R. Killam Jr. Chair of Criminal Law at Texas Tech University School of Law. He previously served as the Gary A. Kuiper Distinguished Professor of National Security Law at South Texas College of Law Houston. Prior to joining the South Texas faculty in 2005, Professor Corn served in the U.S. Army for 21 years as an officer, retiring in the rank of Lieutenant Colonel in 2004, and a final year as civilian legal expert on law of war matters. Professor Corn’s teaching and scholarship focuses on the law of armed conflict, national security law, criminal law, and criminal procedure. His Army career included service as the Army’s senior law of war expert advisor, tactical intelligence officer in Panama; supervisory defense counsel for the Western United States; Chief of International Law for US Army Europe; Professor of International and National Security Law at the US Army Judge Advocate General’s School; and Chief Prosecutor for the 101st Airborne Division. He earned is B.A. from Hartwick College in Oneonta, NY, his JD with highest honors from George Washington University, his LLM as the distinguished graduate from the U.S. Army Judge Advocate General’s School. He is also a distinguished military graduate of U.S. Army Officer Candidate School, and a graduate of U.S. Army Command and General Staff Course. Professor Corn has testified as an expert witness at the Military Commission in Guantanamo, the International Criminal Tribunal for the Former Yugoslavia, and in federal court. He is co-author of The Law of Armed Conflict: An Operational Perspective; The Laws of War and the War on Terror; National Security Law and Policy: Principles and Policy; U.S. Military Operations: Law, Policy, and Practice; National Security Law and the Constitution, and Law in War: A Concise Overview (with K. Watkin and J. Williamson). 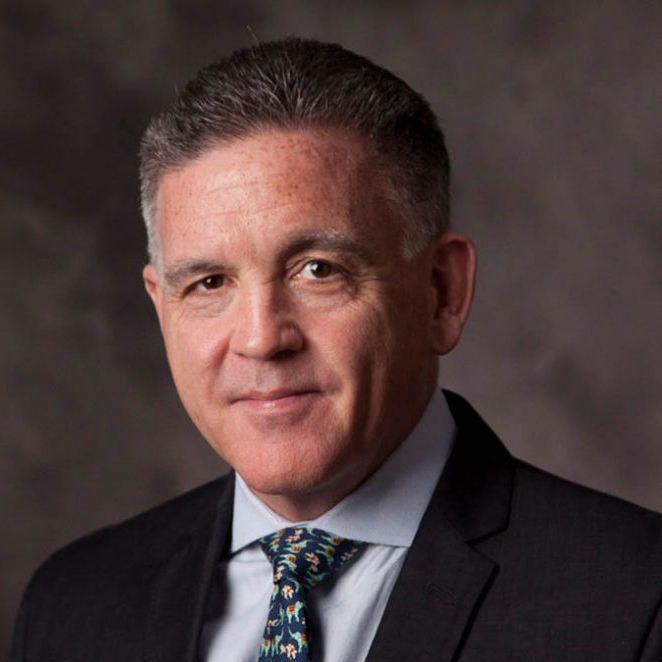