Gabriel Noronha joined JINSA in June 2022 as a fellow in the Gemunder Center for Defense and Strategy. From 2019 to 2021, he served as Special Advisor for the Iran Action Group at the U.S. Department of State, where he coordinated policy and directed the State Department’s communications and congressional affairs for Iran. From 2017-2019, he worked as the Special Assistant for the Senate Armed Services Committee under Chairmen John McCain and Jim Inhofe, helping write and pass Congress’ annual national security legislation. Gabriel worked for U.S. Senator Kelly Ayotte from 2015-2016. He previously served as Executive Director of the Forum for American Leadership and works on a range of national security and political projects. Gabriel speaks and conducts research in Russian, Mandarin, and Spanish. 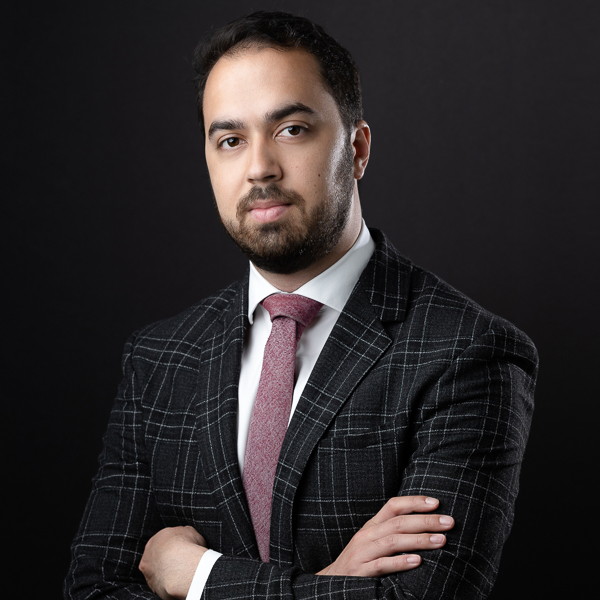