Hannah served in senior foreign policy positions for both Democratic and Republican administrations, including as former Vice President Dick Cheney’s National Security Advisor from 2005-2009 and as Vice President Cheney’s Deputy National Security Advisor for the Middle East from 2001-2005. Previously, he also served as a senior advisor to Secretary of State Warren Christopher during the Bill Clinton administration, and as a senior member of Secretary of State James A. Baker’s Policy Planning Staff during the presidency of George H.W. Bush. Outside of government, Hannah was Senior Counselor at the Foundation for Defense of Democracies, a Senior Fellow at The Washington Institute for Near East Policy, and a lawyer practicing in the area of international dispute resolution. Hannah received his BA from Duke University, his JD from the Yale Law School, and did graduate work in international relations at Stanford University. 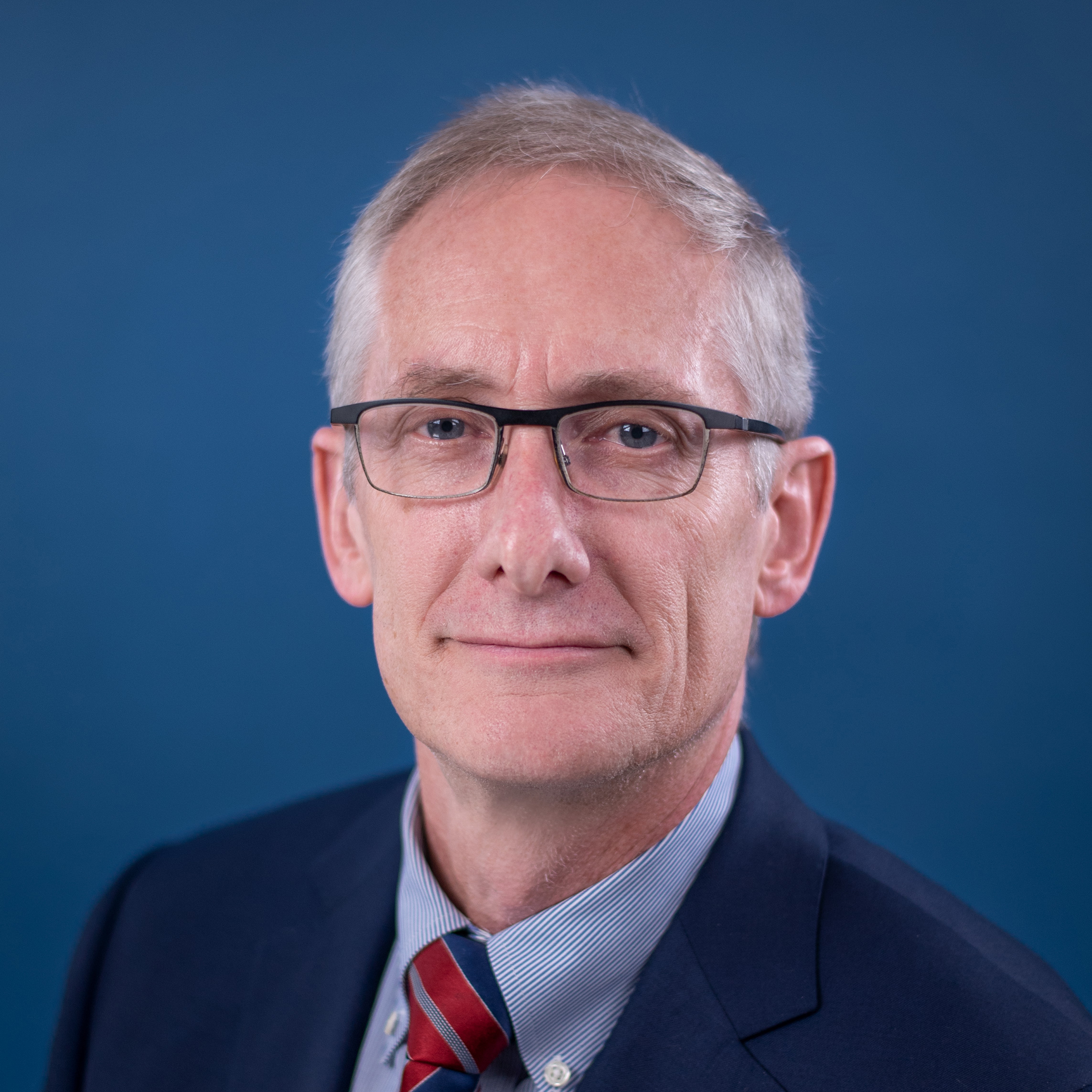