Michael Makovsky is President and CEO of the Jewish Institute for National Security of America (JINSA), which he joined in 2013. JINSA is dedicated to educating Congressional, military and civilian national security decision-makers on American defense and strategic interests, primarily in the Middle East, the cornerstone of which is a robust U.S.-Israeli security cooperation.

From 2006-2013, Makovsky was the Foreign Policy Director for the Bipartisan Policy Center. Before that, he served as special assistant in the Office of the Secretary of Defense, and was Director of Essential Services in the Washington office of the Coalition Provisional Authority, the postwar Allied entity that governed Iraq, advising senior Defense, National Security Council and Energy officials on Iraqi and Middle Eastern energy policy.

Prior to his work in the Pentagon, Makovsky worked as a senior energy market analyst for various investment firms.

Makovsky has written articles, op-eds and editorials on U.S. national security issues primarily involving the Middle East as well as energy markets, related to Iran, Iraq, Saudi Arabia, Libya, Israel and Yemen for various publications such as The Wall Street Journal, The Washington Post, New York Times, San Francisco Chronicle, The Weekly Standard, and The New Republic, and been interviewed on CNBC, CNN, Fox, NPR, Voice of America (Persian), and other media.

Makovsky has a Ph.D. in diplomatic history from Harvard University, an MBA in finance from Columbia Business School, and a B.A. in history from the University of Chicago. Testimony for Hearing, “Implications of a Nuclear Agreement with Iran”
House Committee on Foreign Relations, July 9, 2015 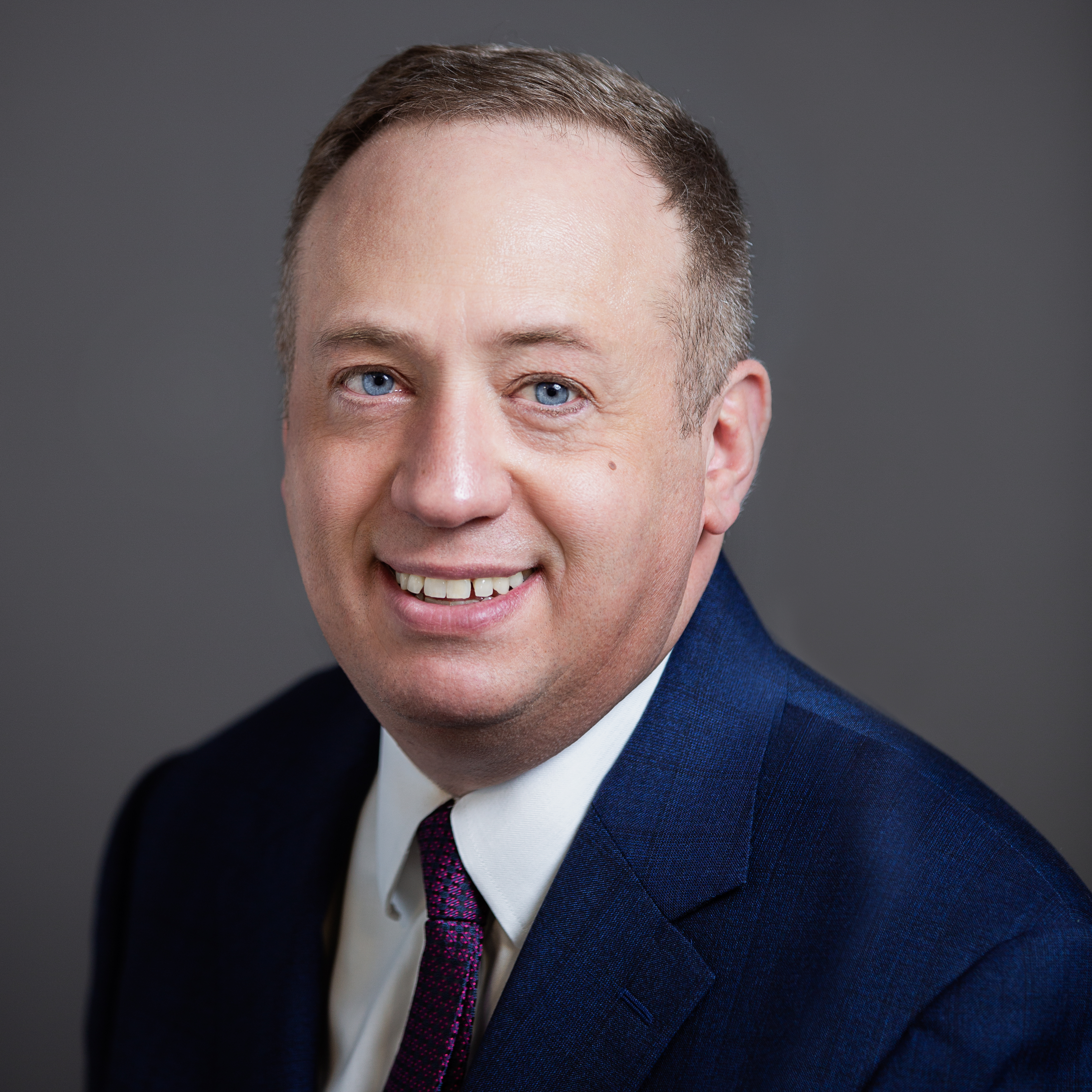